It has been a while since I posted, I have been busy, and still not quite up to par.  But the good news is that next procedure (to break up the pancreatic stones) is Monday morning.    I should be able to fee the benefits of that fairly quickly 🙂 .

I have made a few new bags 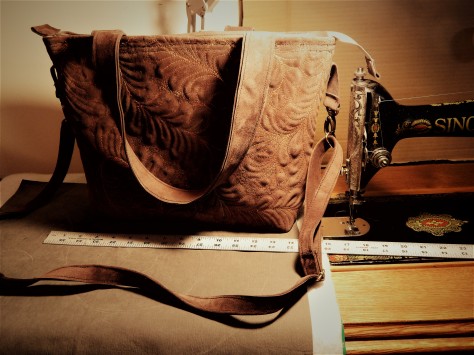 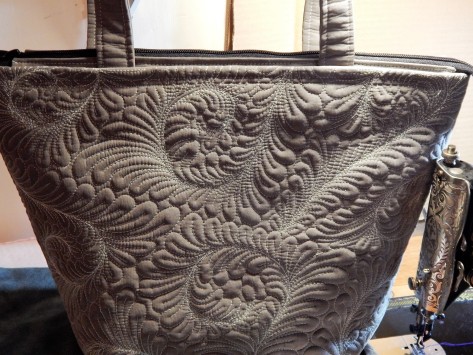 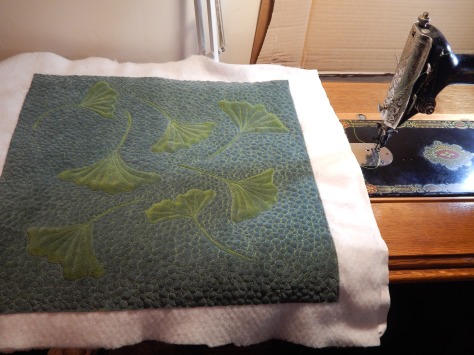 And Teddy has been helping 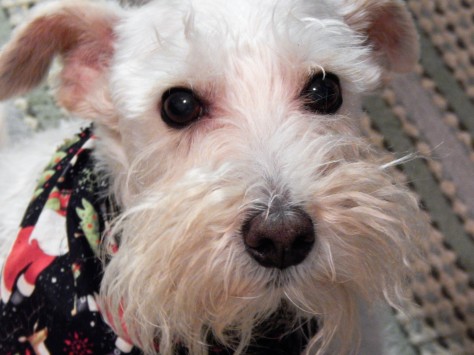 A few of them sold already but there are some more available in my Etsy store here  https://www.etsy.com/shop/timquilts 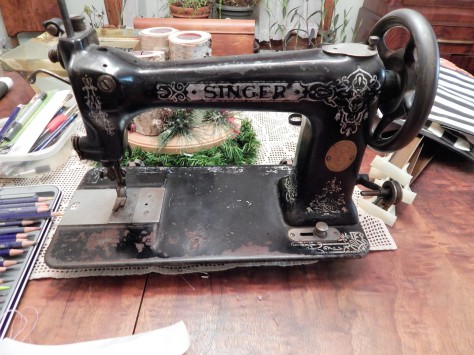 it sews beautifully!    It is basically a Wheeler and Wilson D9 with a few changes (they changed the bed length to fit singer cabinets and changed to a 221 bobbin)   Singer bought out the company in 1905 but continued to make this model for a few years.   They mainly bought the company to get their commercial machine technology but the D9 was a popular machine in the home machine line so they kept it.   The paint and decals are pretty bad so I might do a full repaint and new decals on this one.

Sometimes called a commercial machine but I consider it a sort of in between.     It is bigger than my home versions but smaller than my 31-15 commercial.    It had been used with some oddball needles…they were shorter than the 16×231 needles that were called for in manuals so I had to figure out why….turns out that I had to re-set the needle bar so that the correct needles worked.      It is working fine now and it in a treadle base….I need to make a new table top for it since it really doesn’t fit properly in a commercial top or a home machine top.

Snow has been falling

I am happy to share my pictures but please credit where you got them
Thanks! 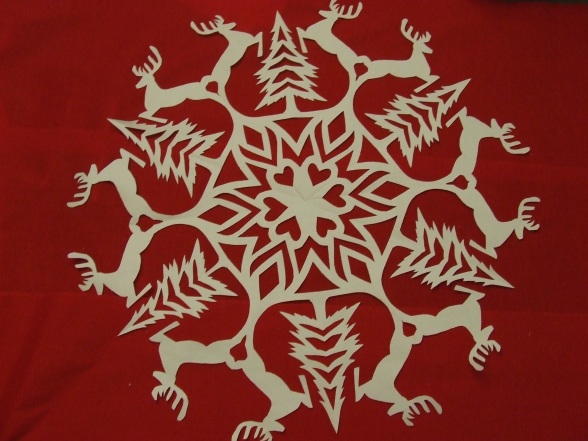 My blog is free to all and is free of advertising but it does take time and money to keep it going. Donation are always welcome :)
Loading Comments...
Comment
×